"I am very proud now that we have a museum on the National Mall where people can learn about Reverend King, so many other things, Frederick Douglass is an example of somebody who’s done an amazing job and is getting recognized more and more, I notice." 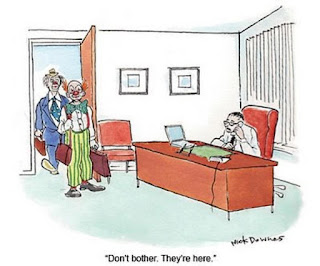