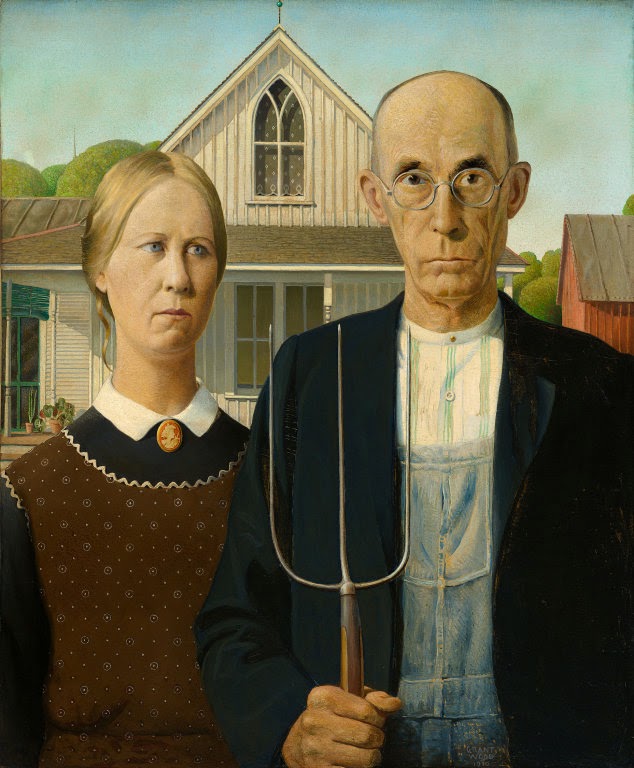 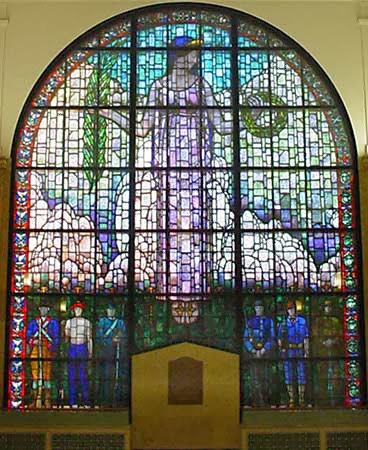 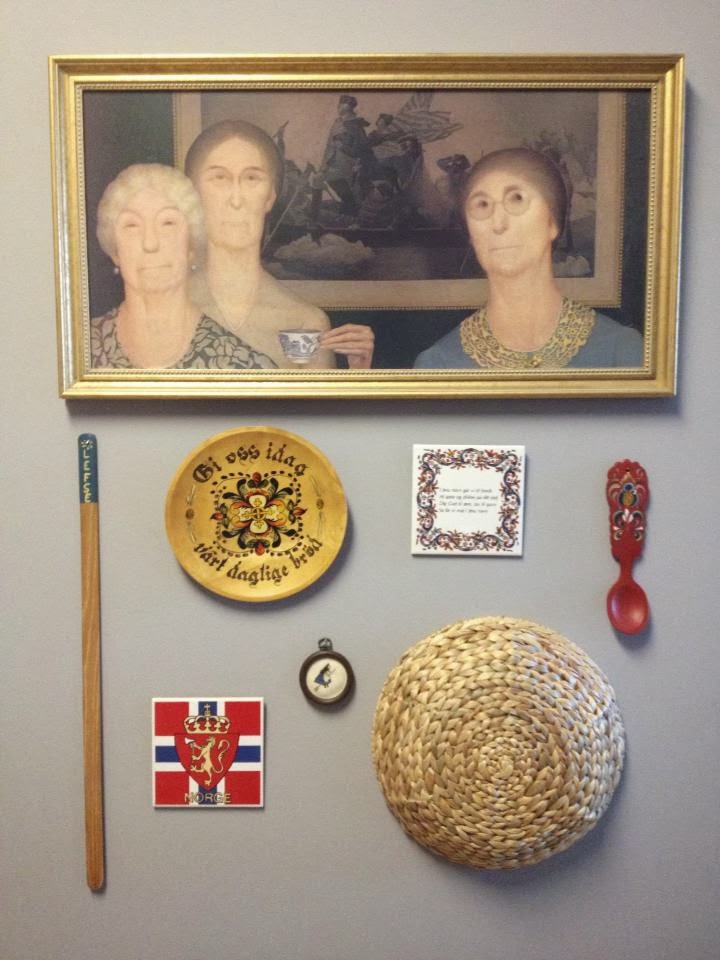 Women I would switch for