I came late to this tiresome, dick-wall Don’t Blame Me I’m Just The Innocent Messenger Who’s Condemning You To An Eternity Of People Like Me Innocently Trying To Totally Not Call You Evil And Pick A Fight With You blatherfight on Twitter, and I’m always hopelessly unable to not poke the bear in these situations so I had to weigh in: 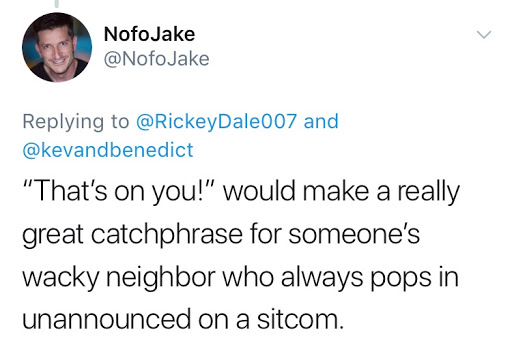 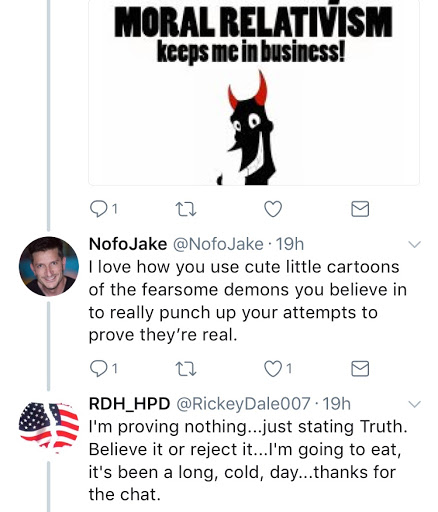 As my punishment for this thoughtful, nuanced “chat,” I’m now sitting in a slippery-floored Taco Bell wallowing in mystery meat and regret as DeBarge not-at-all-homosexually whimpers his way totally-heterosexual-dude-bro-convincingly through “Who’s Holding Donna Now” (which has — surprisingly! — aged way worse than you’d expect) on the Muzak after just getting a call from the mechanic who’s replacing my brakes to tell me he found a hidden problem that’s gonna double the cost of the replacement.