What the hell is your problem, American Planes Connecting At Charlotte?

This is the second vacation in a row where we’ve landed so early that we can’t pull up to our gate because it’s still occupied. So we’re sitting on the tarmac like quarantined European shrubbery waiting to get the OK that we won’t bring Austrian Oak Borers into America. 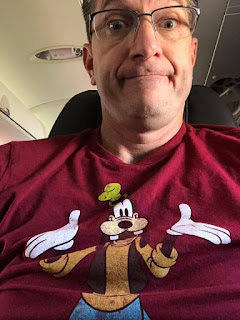 OK, so that was a bad metaphor. But there were no cinnamon rolls at the shitty-Pepsi-only CID kiosk so I’m hungry and I have to pee and I’m not thinking clearly and I WANT TO GET IN THE TERMINAL BEFORE I STARVE TO DEATH AND GET EATEN BY AUSTRIAN OAK BORERS AND AM MYSELF TERMINAL.
Posted by Jake at 6:46 AM